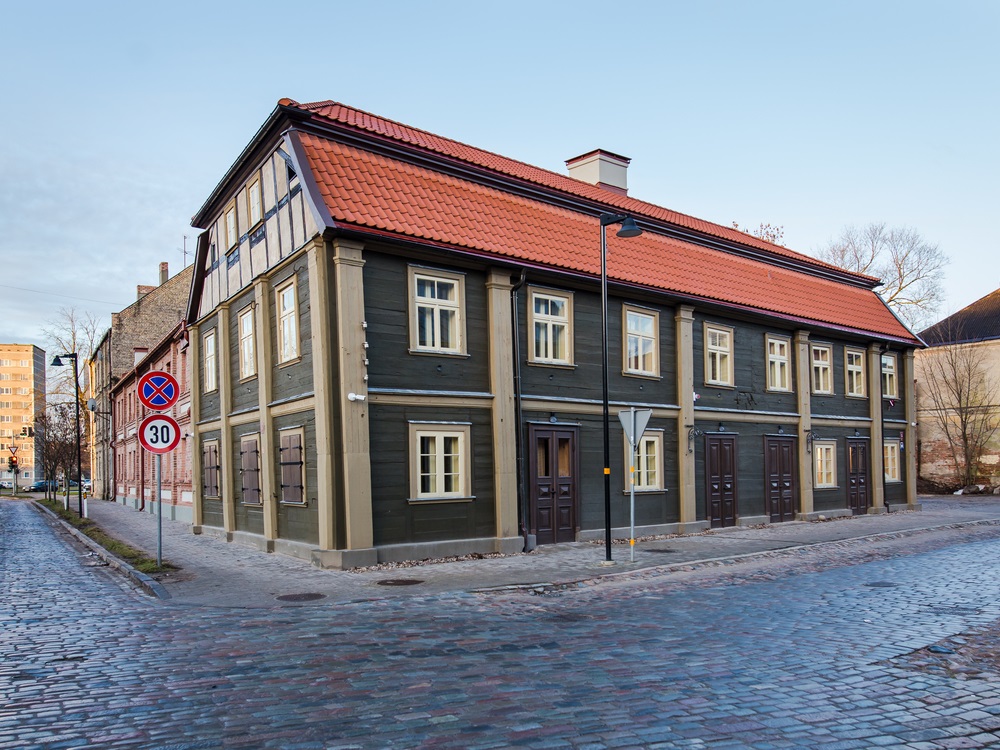 prev
next
View the embedded image gallery online at:
https://visit.jelgava.lv/en/recreation/active-recreation-and-sport/item/117-jelgavas-vecpilseta#sigProId77d77b30ed

Jelgava Old Town is the oldest part of the city where remains of the old wooden buildings have been preserved. The district was developed in the 18th and 19th century, and escaped the destruction during World War II. This part of Jelgava has a special atmosphere of the former times.  One can enjoy a walk and a tasty meal in the restaurant Pie mednieka.

In 2010 the Old Town was reconstructed – streets and sidewalks were paved, preserving the cobblestone roads, lanterns and benches were installed and the historic memorial sign of Dobele Gate was put up. There are informative stands and boards along the streets of Jelgava Old Town, featuring places of attraction in Jelgava and providing information about the town in various periods, as well as suggesting walking routes along the reconstructed streets.

back to top
Jelgava, Vecpilsētas iela