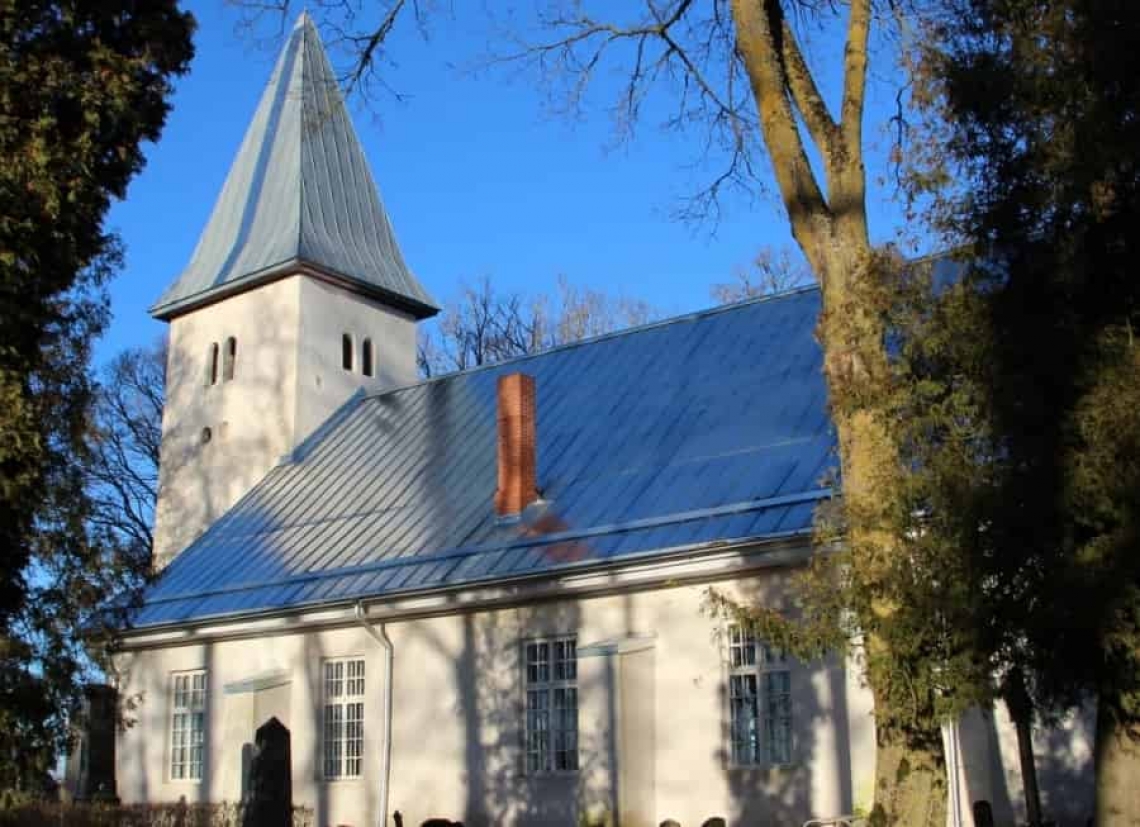 The oldest stone building in Jelgava county - it was built in 1595. The church suffered heavily in World War II. The items of artistic value which had survived were transported to the Rundale Palace Museum in the 70s of the 20th century. The interior of the church has been renovated for several times. Next to the church is the final resting place for Juris Alunāns (1832-1864) - a poet, the founder of the Latvian national poetry and public worker.