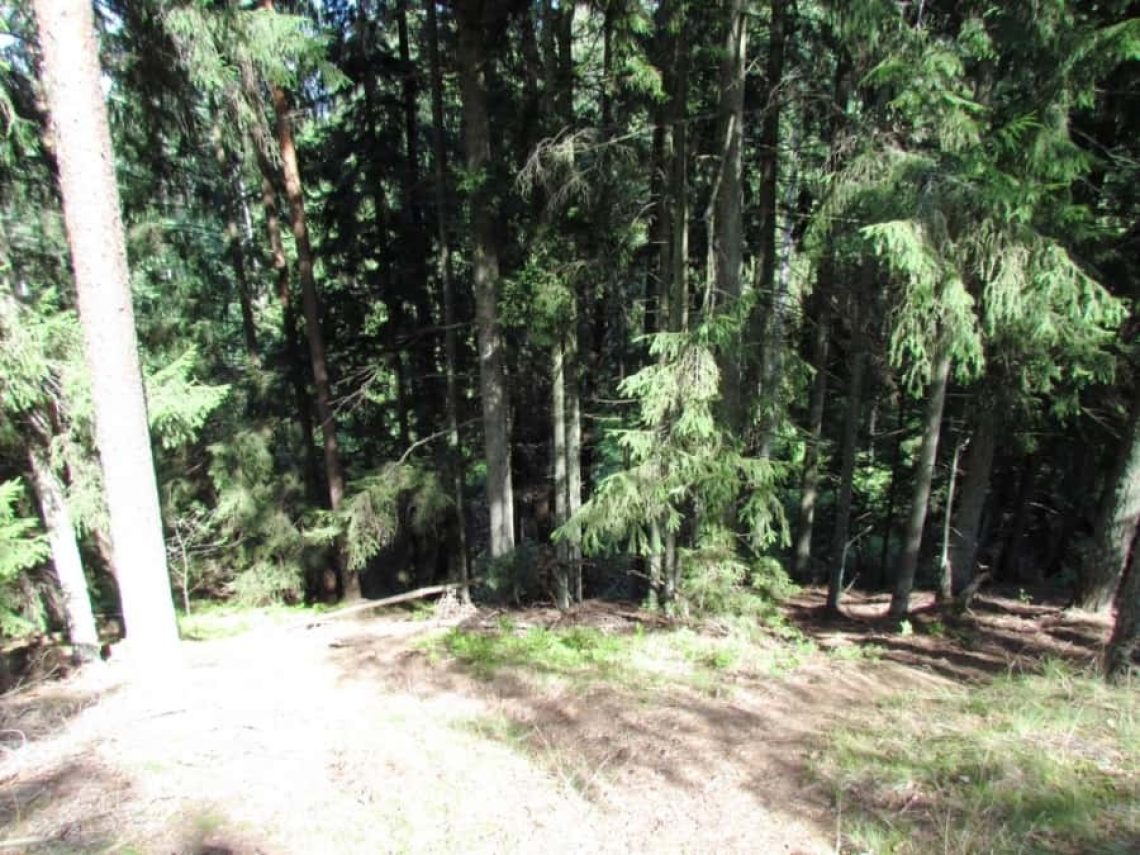 Krāču Hills (Krāču Kalni) are one of the biggest dunes of the ancient Littorina Sea. The highest part of this mound is situated 29 m above the sea level and 26 m above the surrounding plains. The Littorina Sea was the predecessor of the current Baltic Sea; it existed about 7000 – 5000 years ago.

The sea level was a few meters higher then, climate was warmer and much windier and there was a large scale migration of sand along the seacoast from the South and the West. The sand was moved by the waves, sea currents and also the wind. In this place, the coastline of the ancient Littoria Sea was situated to the East from the dune. The sand carried by the wind both from the beach and the inland was accumulating along the coastline.

At the moment this territory is protected because the dune of the Littorina period has significant geological value; providing the evidence of the processes along the coastline of the ancient sea as well as expressiveness of the dune landscape. Krāču hills geological formation has been under state protection since 1962. Currently the most expressive part of the dunes - "Krāču kalni" has been granted the status of natural monument and  it includes 78 hectares.

There is a monument for the soldiers fallen in battle. Every year on the 11th November – "Lāčplēša Day" and on the 18th November – "Proclamation Day of the Republic of Latvia", candles are lit in this place in memory of the fallen heroes.

Monument for the fallen soldiers at Krāču Hills