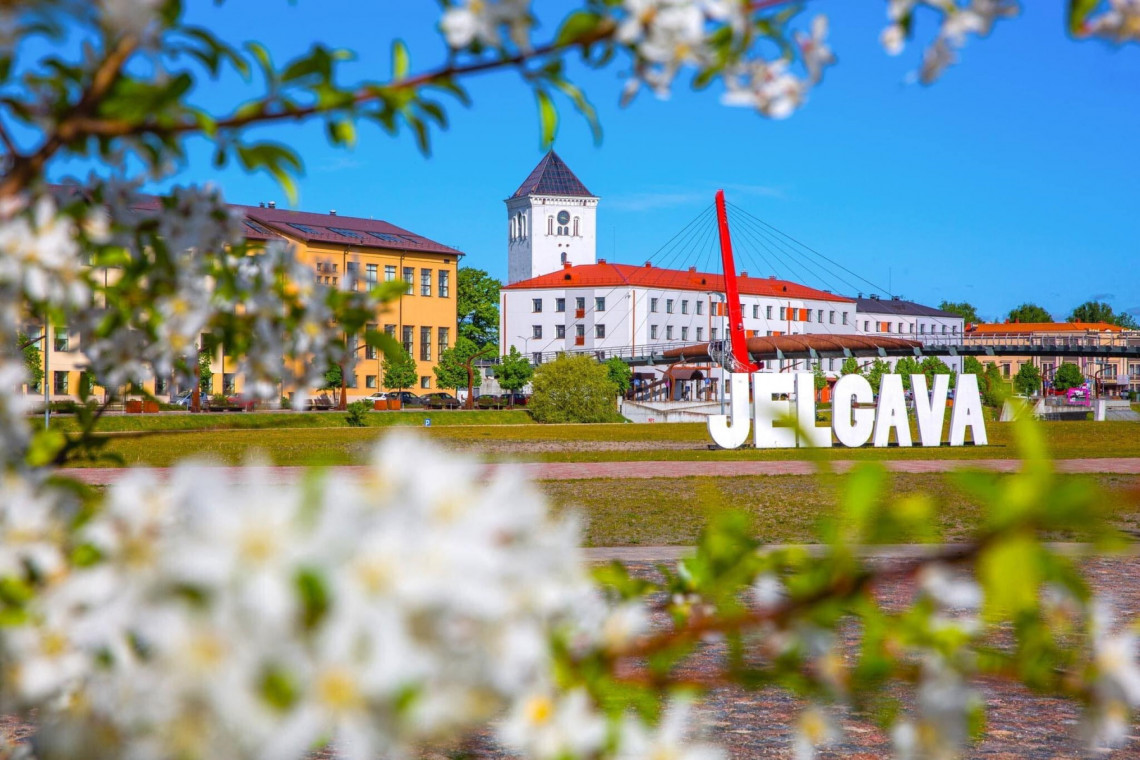 About Jelgava city and Jelgava County

Capital of the Courland and Semigalia Duchy, which pleasantly surprises its visitors. With 61 000 inhabitants and total area of 60 km2 Jelgava ranks fourth among the largest cities of Latvia. It is situated just 40 km from the capital Riga.

In written sources Jelgava for the first time was mentioned in 1265, when Master of the Livonian Order Konrad von Mandern ordered construction of a castle for German knights on the island between the rivers Lielupe and Driksa. In 1573 Jelgava acquired the rights of the city and the Coat of Arms. The ancient name of the city was "Mītava", which originated from words "mīt, mainīt" (to change, to exchange). The city has always been one of the national centres of economy, culture and education. Peter I, Louis XVIII, Karl XII, Gustav II Adolf, Alexander I, Wilhelm II have been here both as guests and conquerors. Such world-famous figures in music as R. Schumann, R. Wagner and A. Rubinstein, the famous gambler Cavallo, venturous traveller Cagliostro and heart breaker Casanova have also paid their visit to this city.

Jelgava is the hometown of the most popular Latvian pop-group "Brainstorm" – members of the band have grown up and attended school here. The Latvia University of Agriculture is situated in the city with 10 000 students and therefore you might notice that sometimes Jelgava is called a Students' City. Jelgava is considered as one of the greenest cities in Latvia. Wild horses feed in Lielupe flood-land meadows, which are located in the territory of the city.

Remarkable for its rich history and significant traditional values.

Jelgava county is known for many historical events and significant culture history sites, as well as its simple, but special landscape of Zemgale plain. The county is being crossed by the second largest river in Latvia – Lielupe.

The most remarkable memorial site is where the Christmas battles took place – in Ložmetējkalns, currently The Museum of Christmas Battles. Visitors can learn history from the exhibition and marvel at the renovated fortifications of German soldiers.

People who prefer active leisure may spend time with their families at the playground in "Līči", enjoy horseback riding and training at one of the many stud farms, or take part at workshop with local craftsmen and mould some nasterpiece of you own.