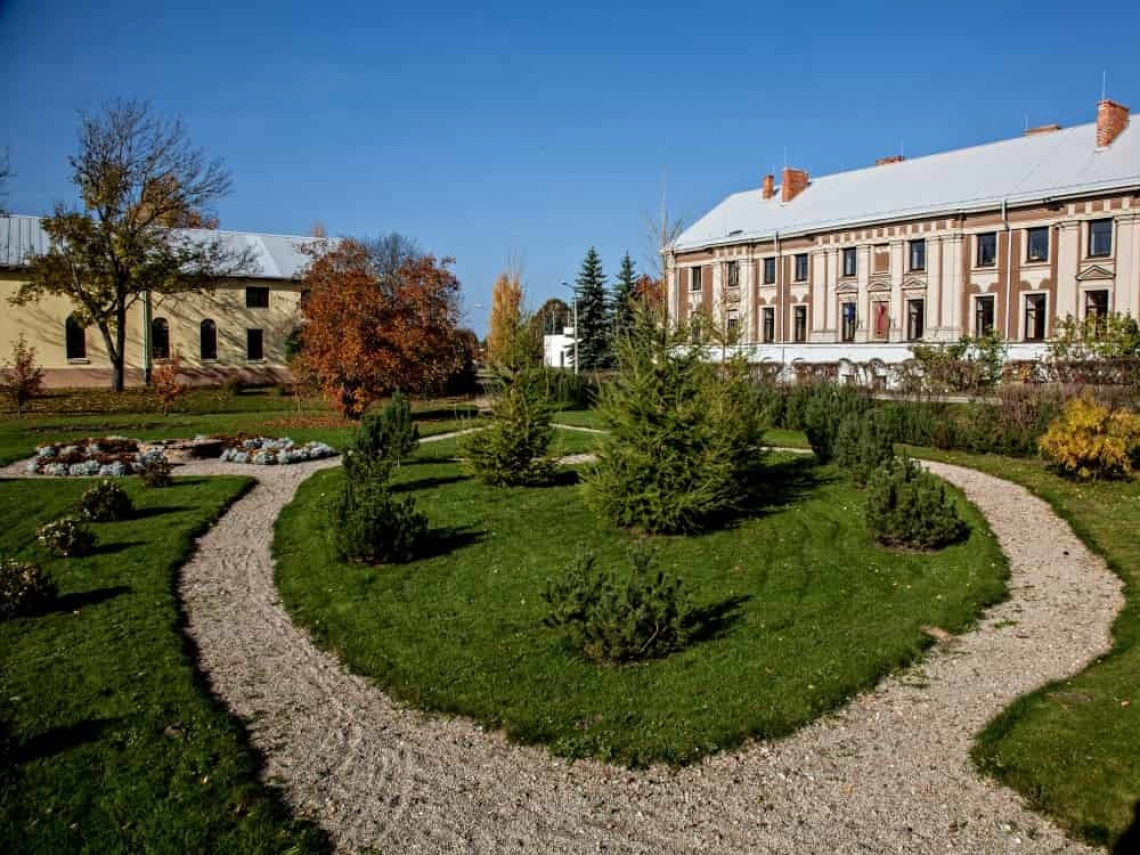 An Exciting Journey around Palace and Manor parks

Starting year 2020 travelers have the opportunity to visit Zemgale and Northern Lithuania castles and manor parks.

The developed tourism route An Exciting Journey around Palace and Manor Parks is an unprecedented opportunity to get closer to nature in order to get to know cultural and historical heritage, namely, palaces, manors and their parks, throughout all four seasons.

In total, the brochure features 55 palace and manor parks, divided into three routes that include tourism objects in Zemgale (Latvia), as well as Šiauliai and Panevėžys counties (Lithuania). There are additional offers for five different target groups – traveller groups belonging to three generations, seniors, active travellers and out of season travellers. Completing a few simple tasks you can get a “Friend's Card”! One of the advantages of the card is a free guided tour though manor parks!

A digital version of the new route can be viewed here.

More information available in leaflets such as:

The short film created as part of the project gives a little insight into why it is worth going and experiencing for yourself.